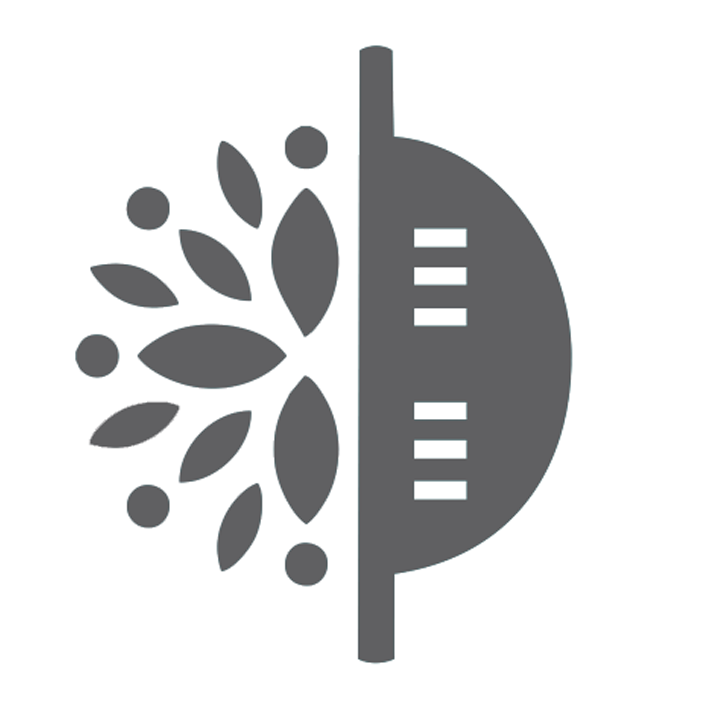 WHAT IS A COMPLAINT?

A complaint is a specific grievance relating to authorised financial services.

WHAT COMPLAINTS CAN BE BROUGHT TO THE OFS? 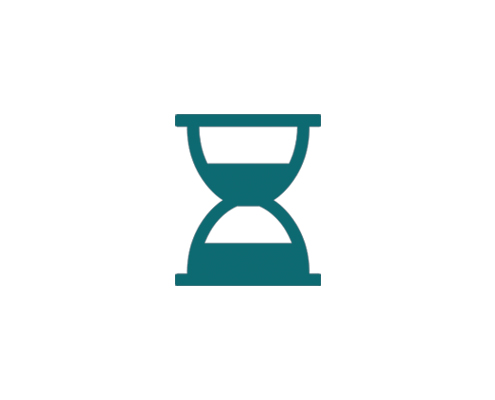 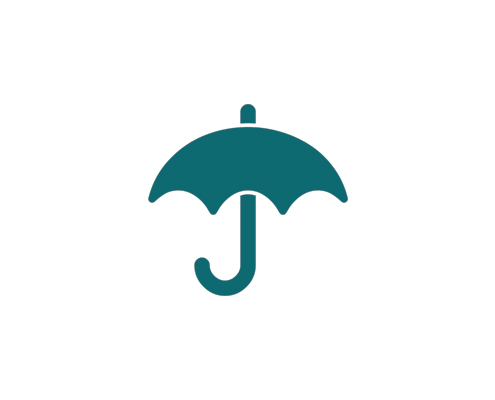 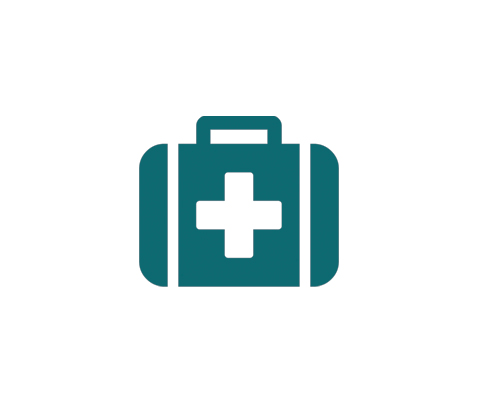 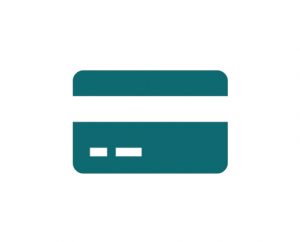 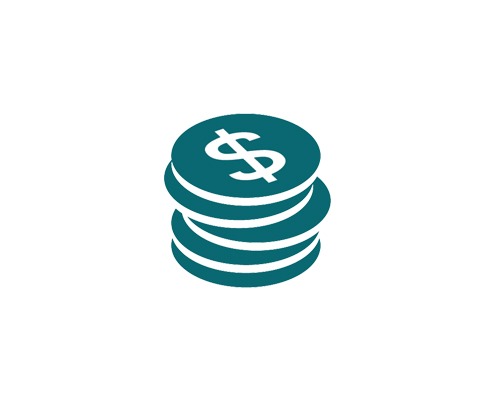 The types of Complaints that can be lodged at the Office of the Ombudsman include, but are not limited to:-

relates to the way your fund is being run; the investment of fund assets; or application of fund rules or the payment of benefits. Additionally, your complaint may be

(a) that the fund has made a decision it did not have the power to make;

¨ took too long to perform an action, without good reason;

¨ did not take an action that it should have;

¨ did not follow its own rules or the law;

¨ did not make a decision in the correct way; or did not disclose information that it should have disclosed to the complainant.

(c) that a dispute of fact or law has arisen in relation to a fund between the fund and any person or the fund and the complainant; or

(d) that an employer who participates in the fund has not fulfilled its duties in terms of the rules of the fund or the law.

Relates to the way any person involved in insurance business and/or the application and interpretation of the terms and conditions of a policy. You may complain when you believe

(a) that a disagreement about insurance business has arisen between an insurer or an insurance intermediary and the complainant;

(b) that a decision of an insurer, insurance broker, other insurance agent or any person taken in terms of the policy terms and conditions was in excess of his/its powers, resulting in improper exercise of powers;

(c) that your  interests have or will be harmed as a result of the decision, whether by something done or not done by  an insurer or an insurance intermediary;

relates to the administration of a medical aid scheme, the investment of its funds or the interpretation and application of its rules, and alleging—

must relate to instances where a financial services provider:

(a) breached any applicable laws, regulations, by-laws or duties imposed therein;
(b) failed to give effect to a right provided to the consumer by laws, regulations, by-laws in respect to the subject matter of the complaint;
(c) failed to adhere to any applicable code of practice or code of conduct provided for by financial services laws and other legislation applicable in industry;
(d) failed to meet the standards of good practice required by financial services laws and instruments thereof; or
(e) treated the complainant unfairly or acted in an unconscionable manner towards the complainant.

(5) An Investment (or Securities) Complaint

WHO CAN BRING A COMPLAINT?

The OFS can only receive complaints between a non-bank FSP and a consumer who can be either:

AGAINST WHOM CAN A COMPLAINT BE LODGED?

Your complaint may be against a:-

HOW TO LODGE A COMPLAINT

All complaints must be lodged in writing with your non-bank FSP before we can begin our investigation into your complaint.

If you would like to lodge a complaint with us you can download our complaint form(in English or SiSwati) and forward us sworn copies of your form via fax, post or email together with any supporting documents and/or information relevant to the Complaint. You can also find an additional form for multiple complainants here.

Alternatively you can call us or come to our offices for a consultation.

A complaint form may be completed at our offices or forwarded by fax, post or email together with all the relevant documents.

To find out more about the types of complaints we cannot deal with and the Rules and restrictions that may apply – for example, on the time limits for bringing a complaint- please contact our offices directly.

Want to lodge a complaint? Email us now